Have you heard the phrase, ‘having a big ego’? We sometimes say this when talking about somebody who is a show-off. But why do we say this? The word ego, comes from the Latin word for ‘self’; therefore, if somebody has an overbearing personality, we can say they have a large sense of self, or huge ego!

In Psychology, the Ego is not used in this context. The Ego first became known when Sigmund Freud wrote about it. He said there were three forces at work in every person’s psyche.

The Id, is the main part of the personality that is with us from birth. It is purely subconscious and its main priority is to get our desires met. Babies cry when they’re hungry and their parents give them food. On a primitive level, you could say it is our survival instinct; however, the id wants more than just survival – it wants pleasure!

The ego, is the part of our psyche that controls the id’s desires. If we didn’t have the ego to control our instincts, then society would break down, as people wouldn’t obey the rules. If they wanted a large amount of money it would be easier to rob a bank than to work for it! The id doesn’t care how its desires are met, as long as they’re met. The ego does its best to get the id what it wants without causing chaos in the process. This can be positive when the id wants something worthwhile, such as having a loving family and a good job, but it can be negative if it wants to drink and smoke and sleep with lots of different people. The ego will do its best to get the id what it wants and sometimes this can cause anxiety.

Read More: Working With The Ego 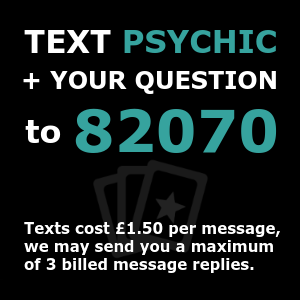 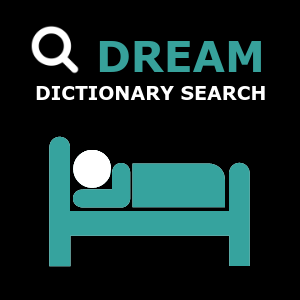